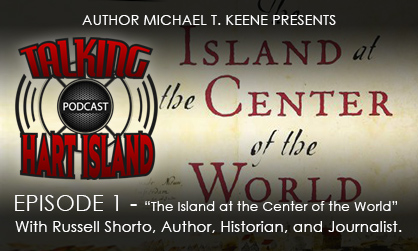 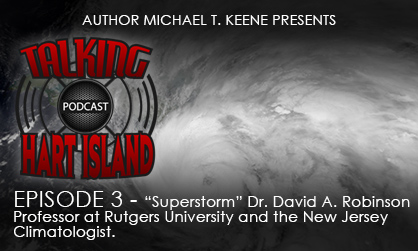 Episode 3 “Superstorm”: with Dr. David A. Robinson, Professor at Rutgers University and the New Jersey Climatologist. What would become the largest Atlantic storm on record swirled violently from the Caribbean creating a devastating oceanic force that, at its zenith reached 900 miles across and 1000 miles long. It was called Super-storm Sandy. Sandy would […] 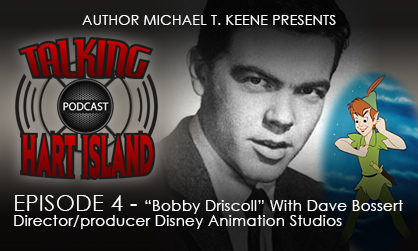 Episode 4 “Bobby Driscoll”: with Dave Bossert, Director/producer Disney Animation Studios. The clean cut child star with an impish, upturned nose, and beguiling expression was handpicked for an acting career by Walt Disney, himself—Of all the roles he played, Peter Pan seemed most like his alter-ego. He grew up—and worked—in Hollywood, but it might have […] 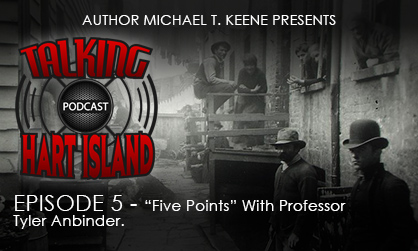 Episode 5 “Five Points”: with Professor Tyler Anbinder. By the late 1820’s the Five Points had already been considered a slum where poor immigrant and African American’s came to live and toil amid filthy tenements and converted industrial dwellings. Author Charles Dickens visited Five Points in 1842 and noted, “So far, nearly every house is […] 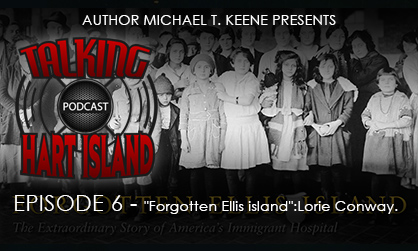 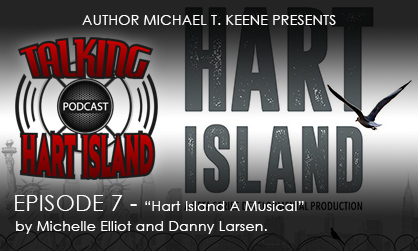 Episode 7 “Hart Island A Musical”: by Michelle Elliot and Danny Larsen. “Hart Island”, is the story of two people on the fringe of society. Their lives intersect on Hart Island, New York City’s public burial ground. Although marginalized by the rest of society, they come to appreciate each other’s humanity-a powerful action in a […] 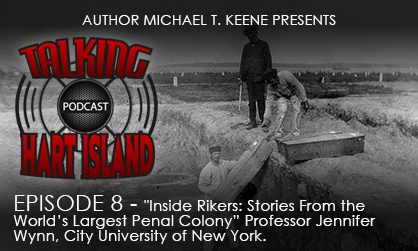 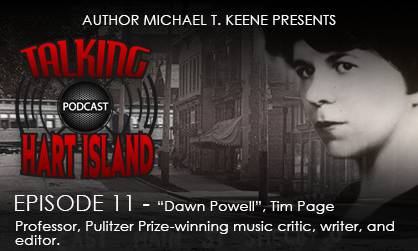 Episode 11 “Dawn Powell”: with Tim Page, Professor, Pulitzer Prize-winning music critic, writer, and editor. Does the name Dawn Powell mean anything to you? I thought so. But you’re not alone. Just as millions of people knew nothing about Hart Island, millions of people never heard of Dawn Powell, perhaps the greatest writer no-one has […] 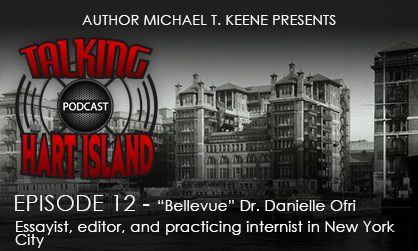 Episode 12 “Bellevue”: with Dr. Danielle Ofri Essayist, editor, and practicing internist in New York City. How exactly did bodies end up on Hart Island? Their first stop use to be the Bellevue Hospital Morgue. During the 19th century, the Bellevue Morgue had become the first official repository of deceased New Yorkers. If a body […] 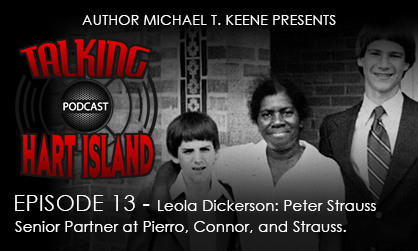 Episode 13 “Leola Dickerson”: with Peter Strauss, Senior Partner at Pierro, Connor, and Strauss. She lay on the floor for three days. A slip and fall had rendered her helpless, at the mercy of fate as neighbors came and went just feet from her door. Ii was the mailman who became concerned, she had not […]