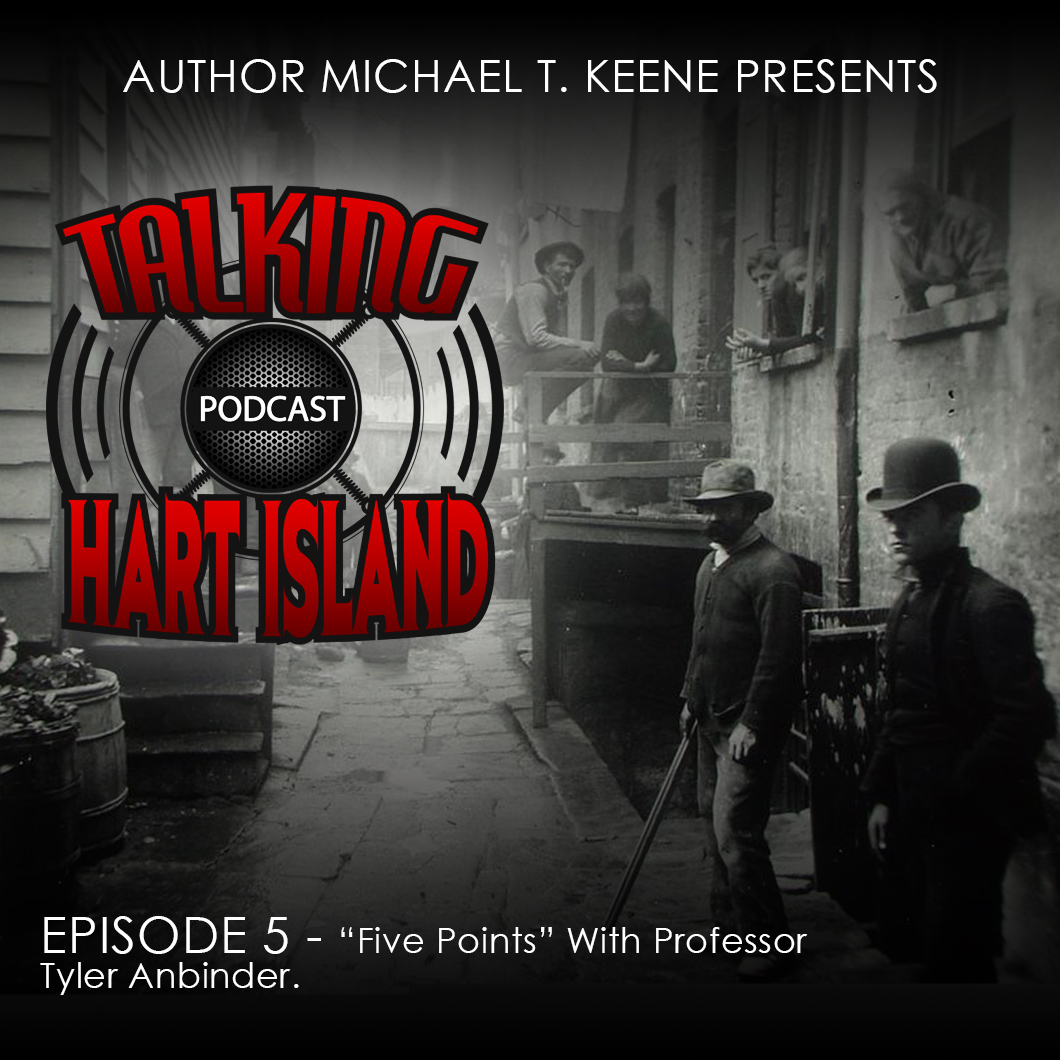 By the late 1820’s the Five Points had already been considered a slum where poor immigrant and African American’s came to live and toil amid filthy tenements and converted industrial dwellings.

Author Charles Dickens visited Five Points in 1842 and noted, “So far, nearly every house is a low tavern; what place is this, to which the squalid streets conducts us. What lies beyond this tottering flight of steps that creak beneath our tread?”

Join our discussion with Professor Anbinder as we explore the rich and notorious history of Five Points, its street gangs, its violence and squalor. How many ended up on Hart Island? We can only imagine.