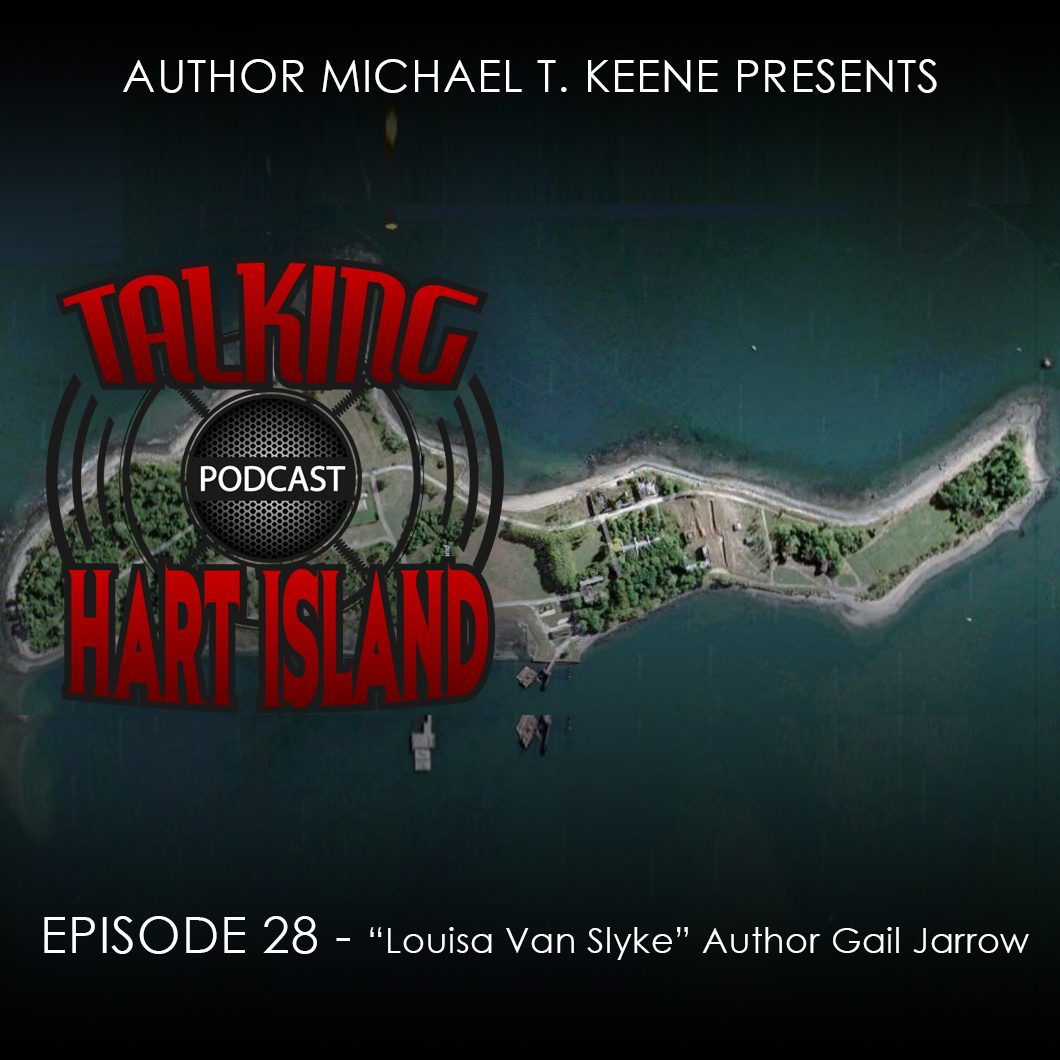 The ship lurched in the heavy North Atlantic swell, its bow plunging deep in the troughs as it pitched sharply, its seasick passengers crammed into its small hold. The young lady, dressed simply, was just another anonymous face in the crowded ship. She kept to herself, as she’d always done. But the new world beckoned, and she tried to think about what awaited her. Her name was Louisa Van Slyke, and little did she know how short her stay would be.

Louisa, would die of Yellow Fever in 1869 like thousands before her and after, from a multitude of diseases that swept through New York City, in the 19th century. With no friends or relatives to claim her, she would become the first of almost a million to be laid to rest in the Potters Field on Hart Island.