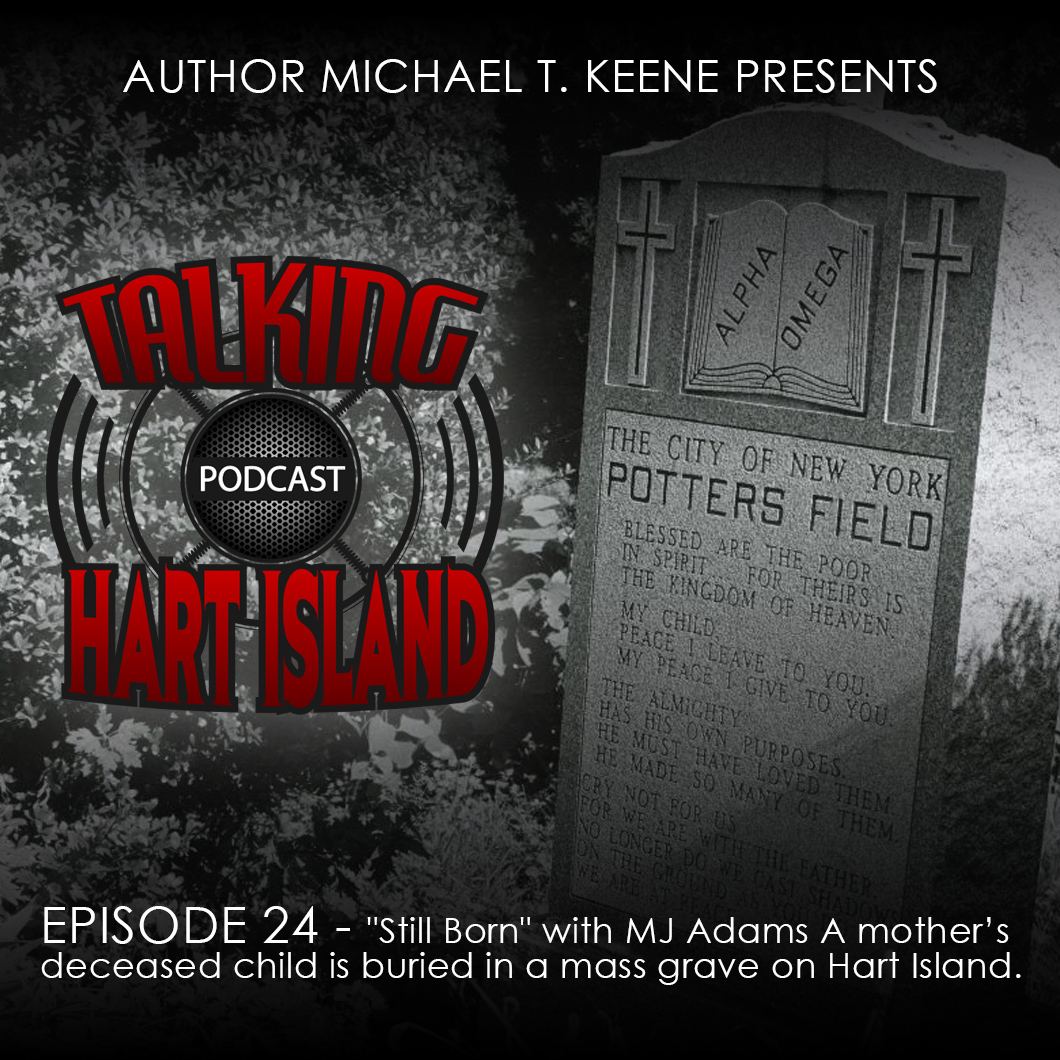 Adams, then living in New York City, learned the full-term baby boy she was carrying had died in utero. Devastated by grief and seeking a medical explanation, Adams agreed to an autopsy and was told it would take four to six weeks to get the results. She didn’t have money for a funeral, so she signed paperwork to have the baby buried, at public expense in what Adams was told, was a “city cemetery”.

When Adams returned to the hospital six weeks later, she inquired about the results of the autopsy. She learned it was never performed. Her baby had already been buried in a mass grave on Hart Island.