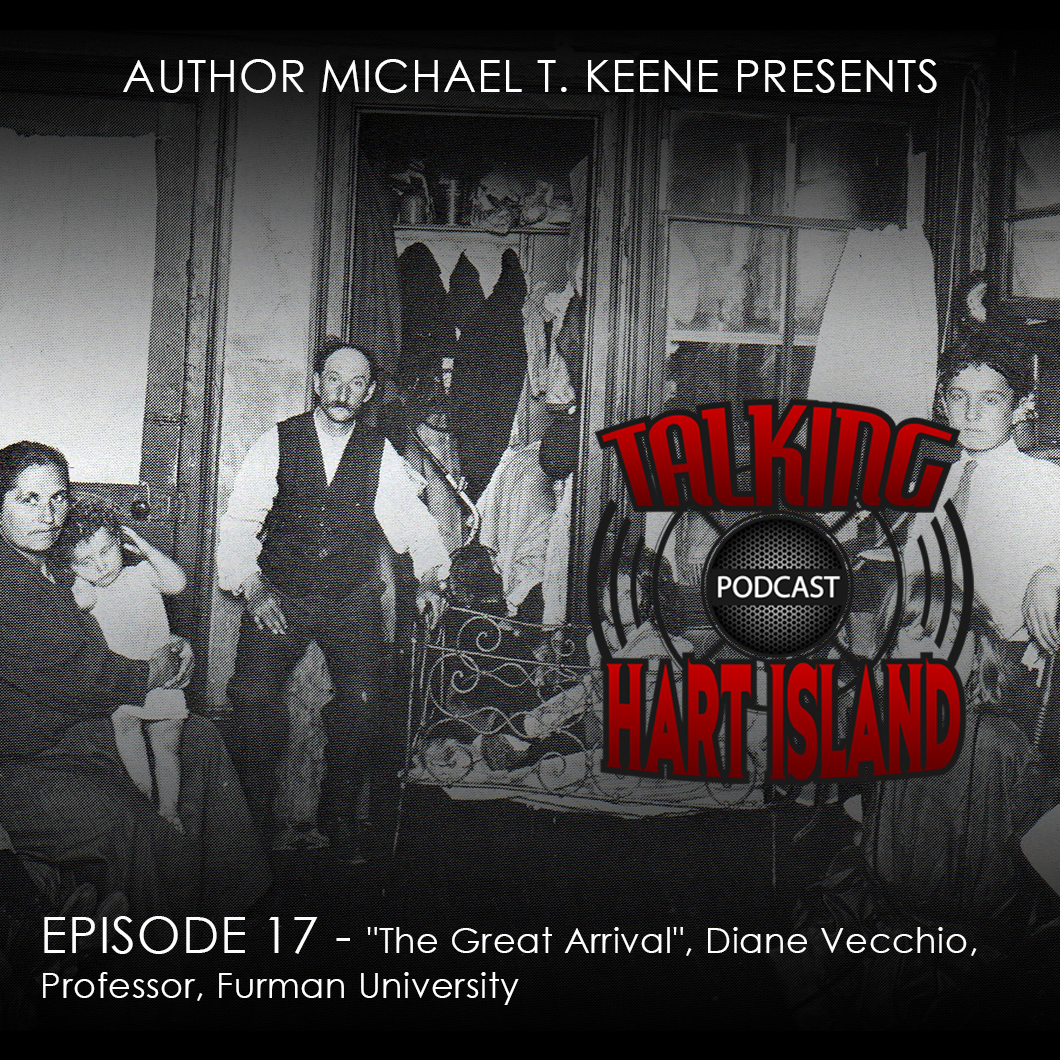 Most of this generation of Italian immigrants took their first steps on U.S. soil in a place that has now become a legend—Ellis Island. In the 1880s, they numbered 300,000; in the 1890s, 600,000; in the decade after that, more than two million. By 1920, more than 4 million Italians had come to the United States, and represented more than 10 percent of the nation’s foreign-born population.

What brought about this dramatic surge in immigration? Decades of internal strife had left a legacy of violence, social chaos, and widespread poverty in Italy. As transatlantic transportation became more affordable, and as word of American prosperity came, via returning immigrants and U.S. recruiters, Italians found it increasingly difficult to resist the call of “L’America”.

This new generation of Italian immigrants was distinctly different in makeup from those that had come before. The vast majority were poor farmers and laborers looking for a steady source of work—any work. There were a significant number of single men among these immigrants and when they died from disease or violence some found their way to Hart Island.