Professor, University of Alabama at Birmingham. 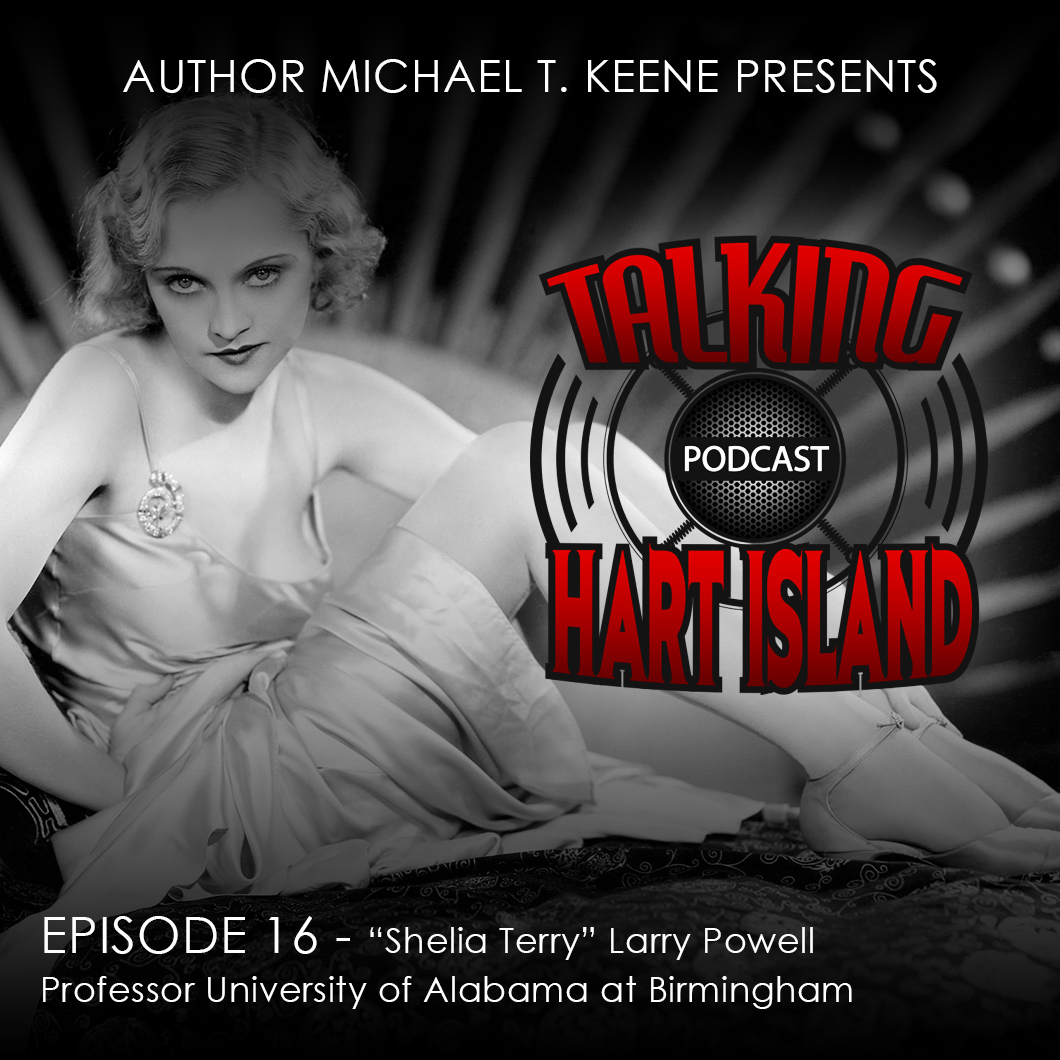 American film actress Shelia Terry was a true Hollywood starlet of the 1930’s, starring in among other films, three with John Wayne before she ended her life, with an overdose of sleeping pills in 1947.

Described as one of films first glamour stars, her stunning good looks would eventually fade, as did her film roles. Although married three times and divorced, she was without family and friends to intervene. She died alone and penniless; so alone she was buried on Hart Island.

Did you ever wonder what kinds of individuals are more apt to commit suicide? If they are movie stars, does it have something to do with too much fame, not enough fame or something else?

What did life—or the absence of it—mean to actress Sheila Terry (1910–1957), who was a true Hollywood starlet of the 1930s before she ended her life by overdosing on sleeping pills? When did her ability or desire to go on cease?

She was found in her New York City apartment, which served as her home and office at the time. Jerry Keating, a neighbor and friend, went to her apartment when he failed to reach her by phone. The door was locked, and no one answered the doorbell. Keating called the police, and they broke into the apartment and found Terry’s body on the bedroom floor, her back leaning against the bed. Five medicine capsules with the contents removed were on the floor beside her. Other friends told the police that Terry had returned home from a trip to Mexico a few days earlier and complained of feeling ill.

She had been married and divorced three times (Roy Sedley, 1922–24; Laurence Erastus Clark, 1928–34; and William Adam Magee Jr., 1936–37), yet without family or friends to intervene, she died alone and penniless—so alone that she was buried on Hart Island.

Will the Real Sheila, Shy-la or Shele Please Stand Up

Her credits with Warner Bros. included movies with Bette Davis, Louis Calhern and Spencer Tracy in 20,000 Years in Sing Sing (1932) and with Cary Grant and Sylvia Sidney in Madame Butterfly (1932), directed by Marion Gering.

After studying drama at the Dickson-Kenwin Academy in Canada, she worked for a Toronto stock theater company, taking the name Sheila Terry She was olne of the silver screen’s first glamour girl.

She was born Kay Clark in Warren, Minnesota.  In 1927, she secured the lead role in The Little Racketeer in New York. Encouraged by this success, Terry auditioned for a big Broadway role but did not get the part. The casting director for Warner Bros., Max Arnow, was sitting in at the audition and approached Terry, offering her a screen test, which would be sent to Hollywood for a decision. This obviously paid off.

However, she was soon summoned home to Minnesota to claim an inheritance from a rich uncle who specified that she would only receive the inheritance if she taught school for two years. Terry said of this time, “One of my very earliest desires was to go on the stage. But my folks had me trained to become a school teacher on the insistence of a rich uncle who was that way about education. I certainly do not regret the training, nor the later experience of teaching, for it gave me an understanding and appreciation of many things which I would otherwise have missed. Books and music—especially books—are my chief sources of enjoyment”.

In 1929, when Terry was still teaching, the stock market crashed. Terry took action, “I had really decided to stick to teaching…but the stocks were wiped out and there were no dividends to bring my salary up to anything that a person could live on. I decided to take what I had saved and take another stab at being Sheila Terry.”

During this time, Hollywood reacted to something called the Dickstein Bill, which banned the importation of any performer other than exceptional foreign actors. At the same time, demands for more money by established American stars gained momentum, as did their desire to manage the films they would appear in.

Universal Studios capitalized on this development by training the most promising new actors for Hollywood stardom. Just sixty-three new talents were recruited. Sheila Terry was one of them, including Carol Lombard, Sylvia Sydney, Frederick March, Randolph Scott, Cary Grant and Spencer Tracy.

Around this time, Terry decided to pronounce her name as Shy-la Terry. Later, upon the advice of a fortune teller, she began calling herself Shele

The stereotypical descriptions of actresses like Sheila Terry as a “flashy,” “frowsy” or “vampy” blond, à la Carole Lombard (the highest-paid Hollywood actress in the 1930s), may have kept her employed but did not keep her in high demand.

New York reporter Mel Heimer wrote in his signature column, My New York: When I met her, she was a press agent in New York….She was a nervous, taut woman but I liked her immediately….She never represented anyone worth writing about, really. Most of the time she worked for other press agents….She seldom got anything as surefire, journalistically, as a Marilyn Monroe or Marlon Brando to peddle to the newsmen. I don’t know why. Maybe she wasn’t pushy enough. Or unethical enough. Honest press agents don’t grow on trees….

Whatever her past, when I met her she was uncertain and, I guess, a little fearful of where she was going to end up….I could see behind her eyes a deep worry about whether she could keep body and soul alive. In all the years she was in New York, she kept bucking the rough water; the only thing that ever made her bitter was that television was using her old movies and she wasn’t getting any money from them. A couple of days ago I picked up a newspaper and saw that Sheila Terry had taken too many of the little pink pills and wouldn’t awaken ever again. Chalk one up for the cold city.