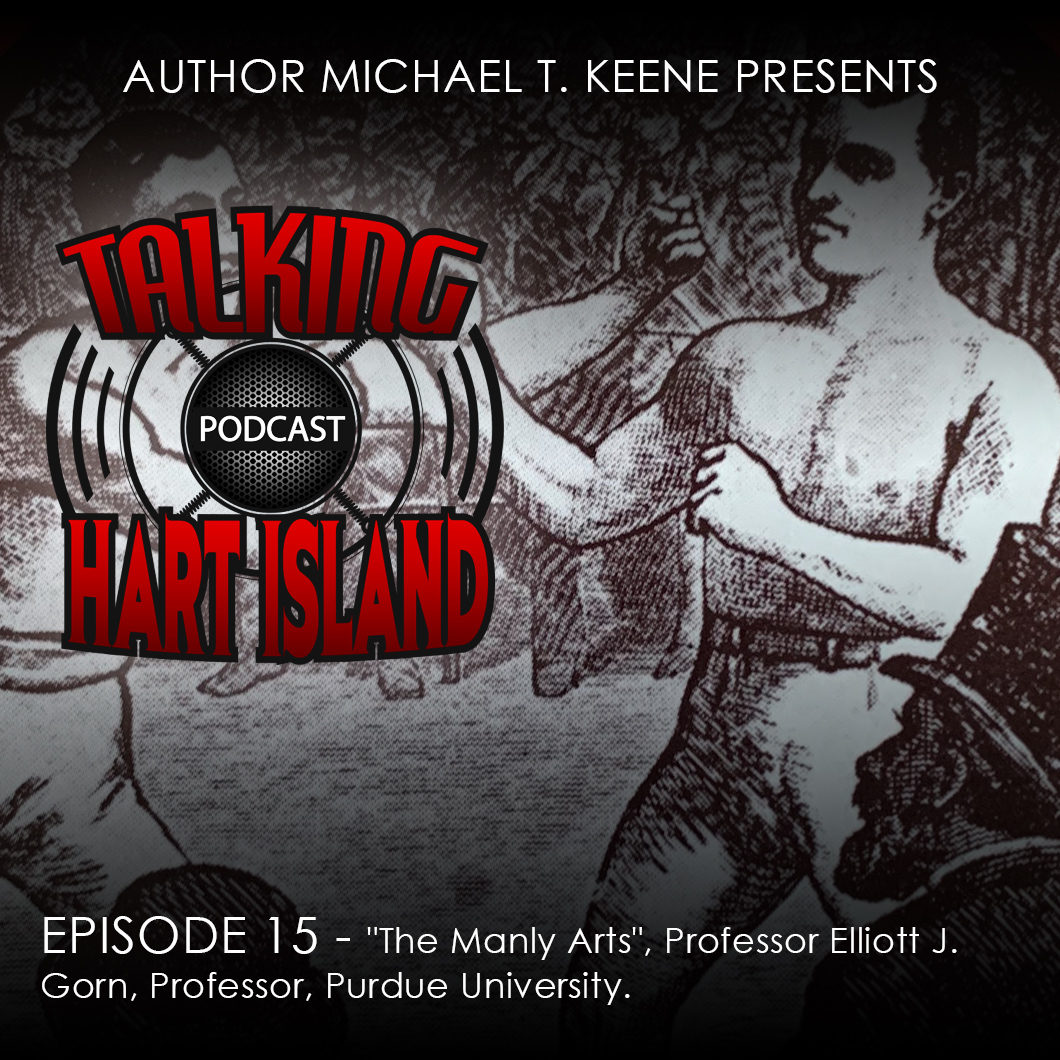 Well before Hart island became New York City’s potters field, Hart Island, or Hart’s Island as it was then called, became a prime tourist destination for every rogue and scoundrel in town, when City officials banned boxing. Overnight, the ban turned the island into one of New York’s premier pugilism venues.

On April 20, 1842, James Yankee Sullivan and Englishman Billy Bell slugged it out for 24 bloody bare-knuckle rounds. Over 6,000 fans, including Yankee Sullivan’s pal Bill the Butcher Poole, sailed to the island to cheer on Sullivan. One newspaper joked that the city’s crime rate went down that day, by half !

By the time of the Civil War, fighters regularly battled on this desolate stretch of land, but the Union spoiled the fun when they realized the island’s usefulness as a prisoner of war camp, for Confederate troops. But for a brief moment in time, Hart Island reigned supreme as the Mecca for bare knuckle fighting !