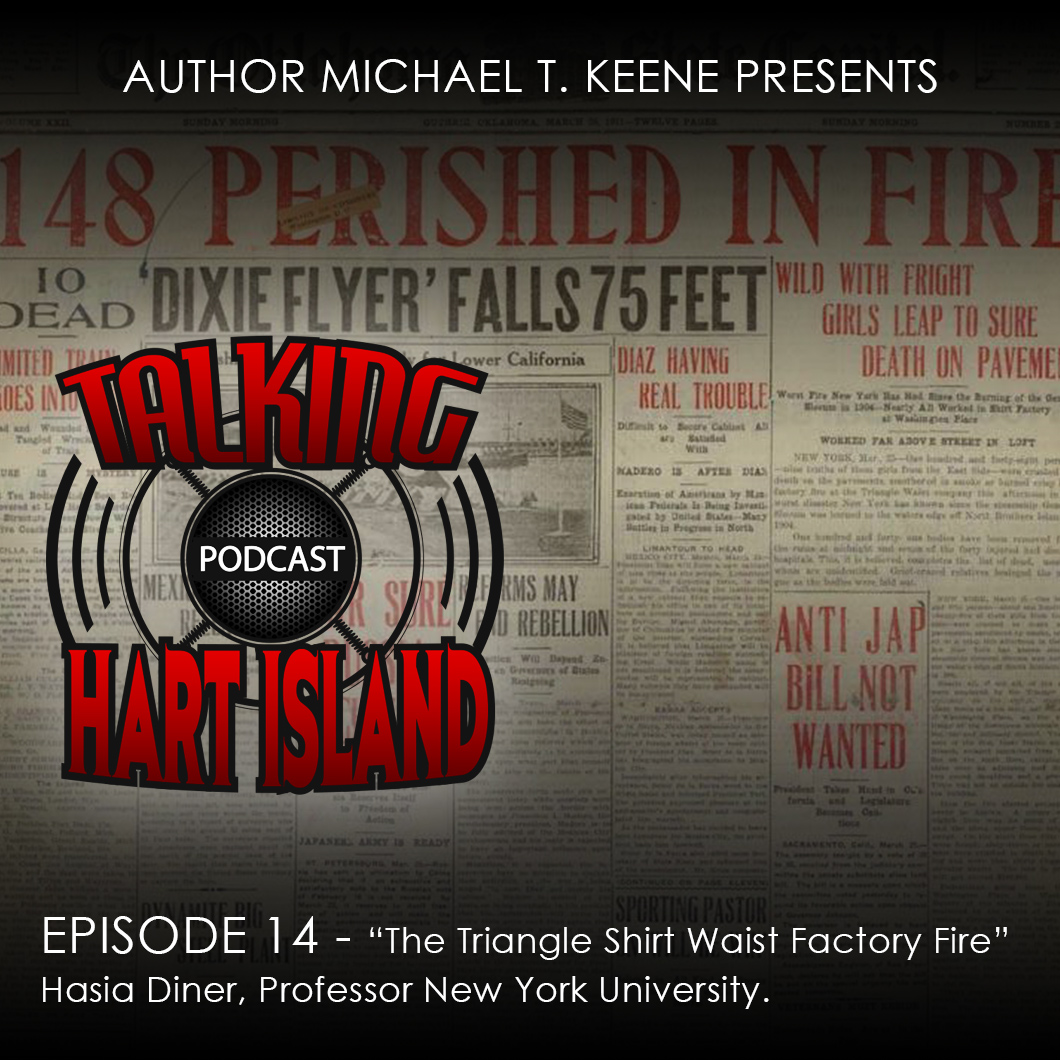 As historian Robert Hughes notes, “The Tenth Ward of Lower Manhattan—the Lower East Side—had by the 1890’s, the highest concentration of people in the world: 344,000 people packed into one square mile, or nine square yards each, including street and pavement space.” There were, it was thought, 11,000 sweatshops turning out clothing, cigars, furniture, and tin ware. One of those sweatshops was the Triangle Shirt Waist Factory.

The events that unfolded on March 25, 1911 resulted in the worst industrial disaster in New York City. Called the “Triangle Shirt Waist Factory Fire”, It would also become the catalyst for an extraordinary intervention and the addition of another bizarre chapter in the history of Hart Island!